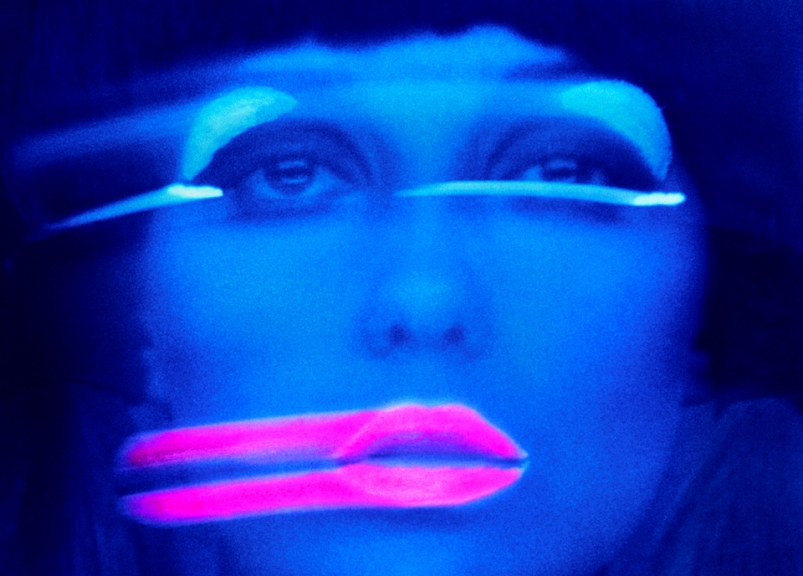 For the first summer season of Art District, Le Royal Monceau chooses to celebrate the meeting of fashion and photography, of which Paris has always been one of the privileged witnesses. This new exhibition, entitled “Retrospective”, honors the American photographer Melvin Sokolsky, a major figure in the renaissance of fashion photography of the Sixties. Considered as the golden age of the genre, the era is one of all the audacities and great innovations that still inspire the creators of images today.

Born in New York, Melvin Sokolsky was only 21 when he began his collaboration with Harper’s Bazaar in 1959. After more than a decade of using his creative genius in fashion photography, Sokolsky became interested in moving images and decided in 1975 to leave for Los Angeles, where he began a career as a director, mainly in advertising. In the early 2000s, he resumed his photographic activity and developed projects with many magazines across the Atlantic.

For his Art District exhibition, Melvin Sokolsky presents photographs from the “Bubbles” and “Flying” series. Produced in 1963 and 1965 respectively for Harper’s Bazaar, they became classics of fashion photography as soon as they appeared and, over the decades, have retained this unique aura that surrounded their design. Here, a woman floats in a bubble suspended above the Seine; there, another flies over Montmartre. Emblematic of Sokolsky’s work, these images reveal an enchanted and dreamlike world, and are part of a photographic modernity that expresses itself with equal force through all the works collected for this exhibition.