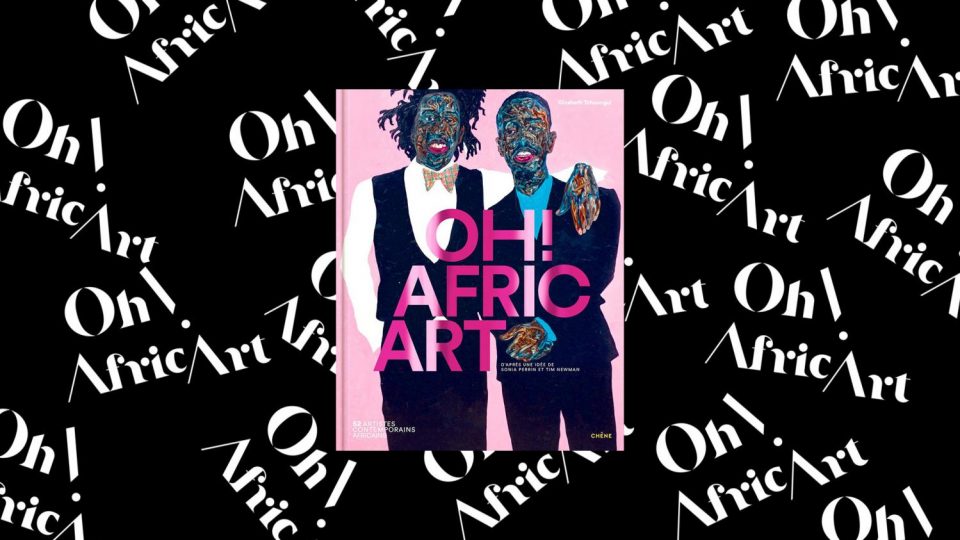 For some time now, a warm air has been rising on the international artistic scene. This is explained by the rise in power of African and Afro-descendant artists, finally opening wide the doors of contemporary art.

Long confined to “primitive”, “traditional”, “naive” art and all these names sometimes borrowed from Western condescension, modern and contemporary African art is finally beginning to be recognized at its fair value.

In 1989, the Magiciens de la Terre exhibition curated by Jean-Hubert Martin at the Center Pompidou made headlines at the time by bringing together for the first time in a large-scale exhibition, artists from all continents and had thus began to lead the way, just like the artist Jean-Michel Basquiat in the 80’s. But, these were exceptions that came under bitter criticism for this state of affairs.

In 2014, we celebrated the anniversary of this unprecedented exhibition. In 2016, the AKAA (Also Known As Africa) fair was born in Paris and in 2022, the 1-54 fair (already present in London since 2013, New York since 2015, and Marrakech since 2018) was back, after the African season in France, Africa 2020 (in 2020-2021). All these events allowed cultural exchanges and contributed to this openness.
Echoing this African season in France, France Télévision launched the program “Oh! AfricArt” presented by Elizabeth Tchoungui instead of the famous program “D’art d’art”. Created in the same format, this capsule broadcast at prime time on the public channel France 2, was unexpected by finally offering an objective treatment on a scene in full effervescence.

In Paris, art galleries such as those of Cécile Fakhoury or Mariane Ibrahim are opening real exhibition spaces in 2021 in this same dynamic.

It is of this new reality that the books “Oh! AfricArt” and “African Artists” reflect. They allow us to discover or deepen our knowledge of this artistic scene which is opening up to us and which we welcome with open arms.
Going beyond our expectations, the first plunges us into the work of 52 contemporary African artists and artists from the diaspora, while the second is an exhaustive panorama offering us a broader view of these African artists or living in Africa from 1882 to nowadays, too long forgotten or left aside.

African Artists: From 1882 to Now
Phaidon Editors with introduction by Chika Okeke-Agulu and glossary by Joseph L Underwood
59.95€